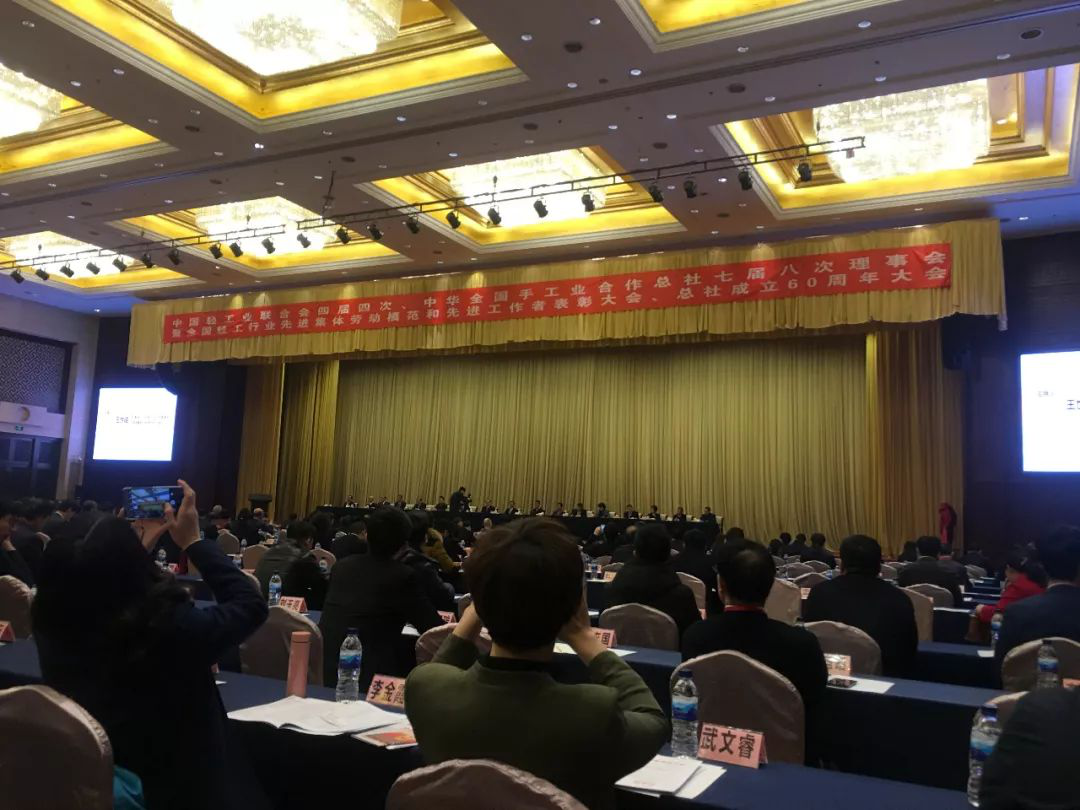 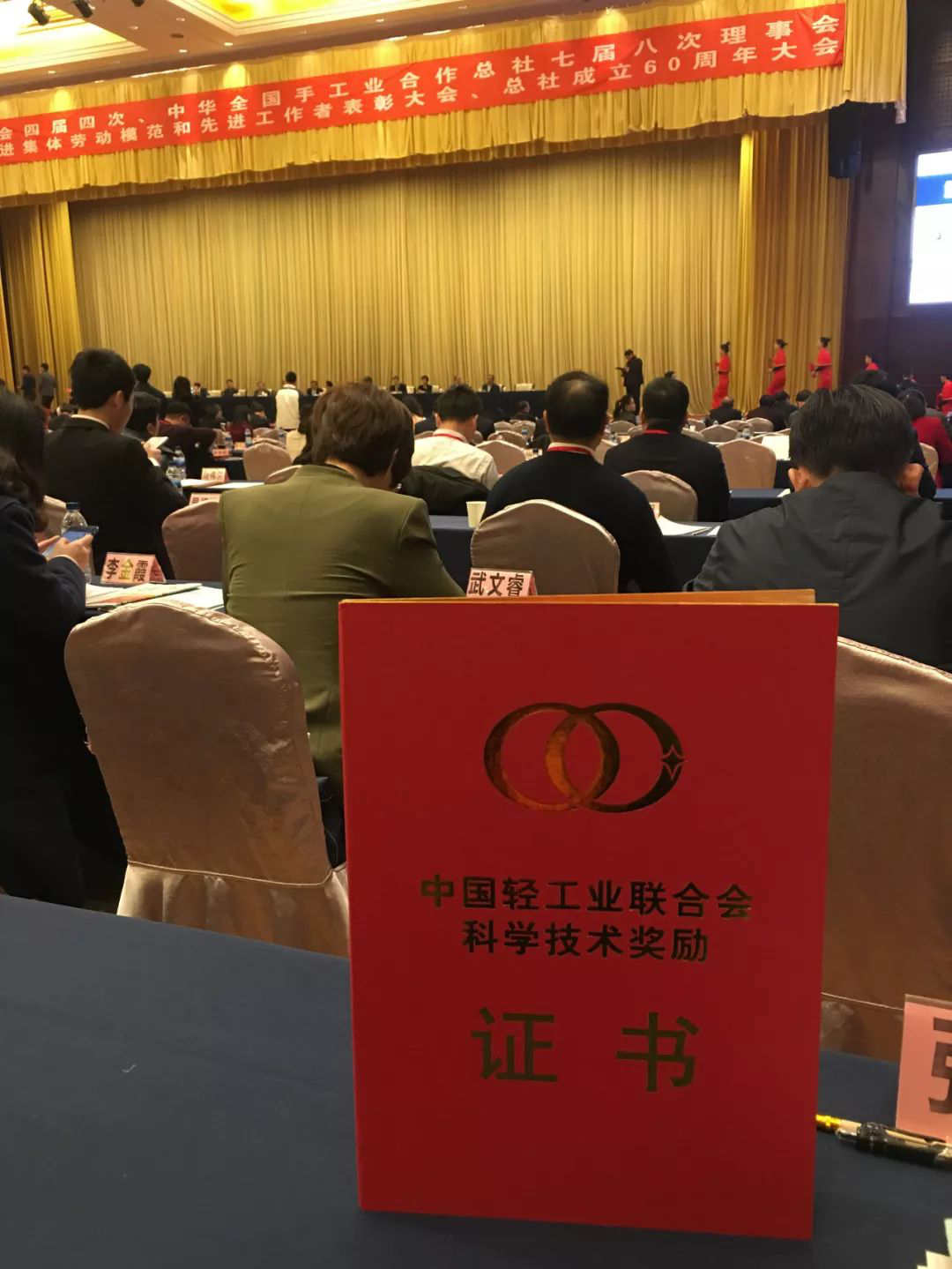 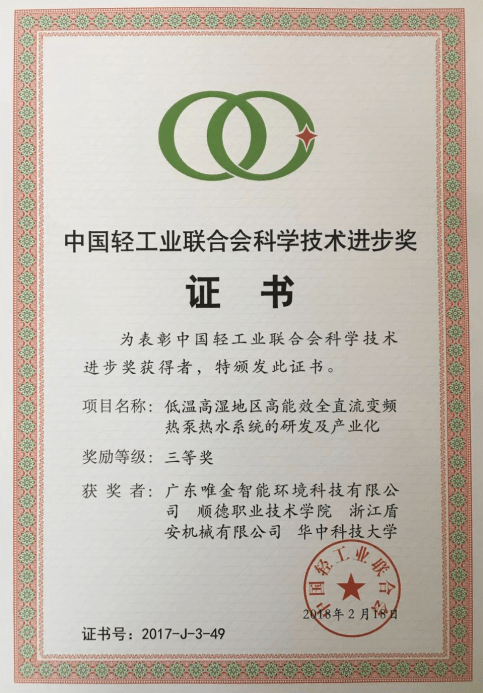 Since the establishment of VKIN, it has always regarded innovation as the basis for fierce market competition. It has strengthened its independent R&D and innovation capabilities by integrating domestic and foreign mature technologies with its own advantages in the application field of full-conversion DC technology. It is also international in product and service quality. The brand's requirements regulate itself. After years of unremitting efforts, the smart gold environment has gained a reputation in the industry and has established a one-step advantage. This time successfully obtained the national scientific and technological achievement appraisal, which affirmed our R&D technology. In the future, the only way for Kim on the road to R&D is to go one step further.

Hello, please leave your name and email here before chat online so that we won't miss your message and contact you smoothly.